Ascension starts being fully enlightenment & being with the Merkabah (“Merkabah” read my blog on: What makes "TIME TRAVEL" possible?)

Ascension starts being fully enlightenment & being with the Merkabah flying & going through walls in a Lucid Dream in the 4th dimension where your vibrational frequency of between 9000 & 12,000 vibrations per sec. The consciousness here is the first stage of Christ consciousness following Ascension.

With Lucid Dreaming & with the Holy Trinity Love & support I was able to become vibrational frequency 4th dimensional being & was able to flying around & go through walls.

I was naked in a dream walking around outside. (Being naked in a dream symbol, I have nothing to hide.) Then I realized I was dreaming. Then I started to glide & fly around at a slow speed being able to fly through walls & ceilings. (Symbolic also) Then I thought I could go fly to & see my fairy friend “Amber Scott” & get proof.

So I focused on Amber Scott with the desire (The fuel) to be with Amber. Then cold fusion with God’s love a energy acceleration I started to fly backwerds many times faster than light, then faster & faster & faster I was going. (I broke a speed record) Meanwhile I can hear the collective consciousness with millions of harmonics vibrational voices of the Ascended Masters in the City of Light in the 4th dimension.

Then I could heir the harmonics vibrational voices of the Ascended Masters in the City of Light in the 4th dimension, & City of Light & Great White Brotherhood 5th dimension, City of Light, Archangels, Higher Council, & Councils of Elders in the 6th dimension all bring a collective consciousness working together & going faster & faster many times faster than light speed travel. Mean while chanting Amber Scott, Amber Scott, Amber Scott as she is sharing her love life force light magic while channeling & absorbing more & more of her life force love force Light magic energy. (Fairy love life force Light magic). Mean while I could heir billions of harmonics vibrational voices from all 4th, 5th, 6th dimension with my mind multidimensional collectively consciousness cumulating conciliating looking for every one named Amber Scott.

Being 13th dimensional & multidimensional (1st-13th multidimensional body at once) body vibrational frequency vibrations per sec, this is a place of completion & oneness with “All That Is”. One with God, one with the Holy Trinity, & you know nothing of separation.

After becoming 13thth multidimensional filled up with Holy Trinity Angel, Myself Angel, & Amber Scott fairy love life force white light magic energy enlightenment acceleration. I came to a stop with my Merkabah hovering over a city with God’s Blessing made my Master Presence known to the world looking for Amber Scott.

My Merkabah’s Cities of Light multidimensional crew Guidance located Scott C. Waring on his Harley Davidson riding up the road & with telekinesis & mental telepathy to get his attention. Then inspired Scott to take pictures, videos & get witnesses to witness & get proof of James L. Wright Ascension & Master Presence.

Then I found this:

This video is short but shows the glowing object in the sky over Texas this week. The UFO is very bright and has an orb shape to it. I only wish he had recorded more so we could see it move.

I was out riding my Harley and saw a strange light in sky. Pulled over and noticed it was very bright and no flashing lights. No stars visible in sky plus this was too close. Filmed and took pictures for about 45 minutes. It never moved very much. It was spinning and had structural design. Very similar to ufo's on tv. I felt very curious about it. Called my wife, she went outside and saw it too. I was also with my friend who witnessed it also. I have many more photos and lots of video that wouldn't upload. This was taken with an iPhone 7 plus with a telephoto camera. It was still there when we got home and I don't know when it left. 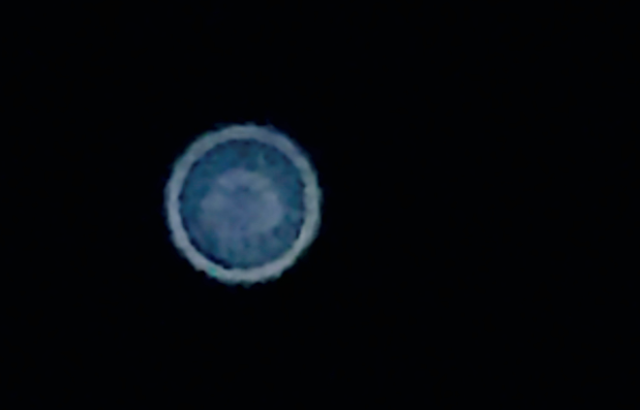 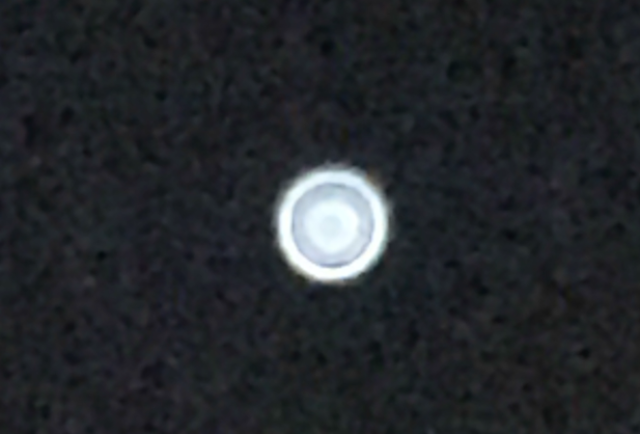 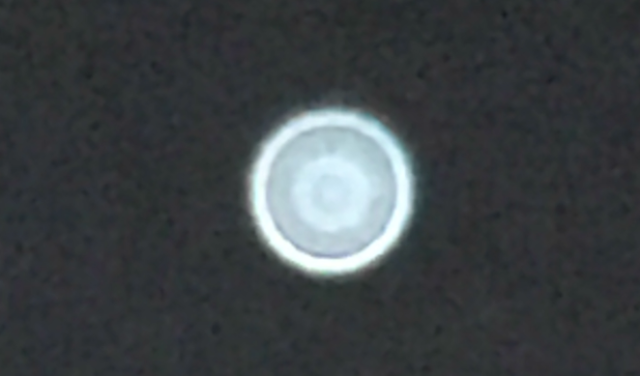 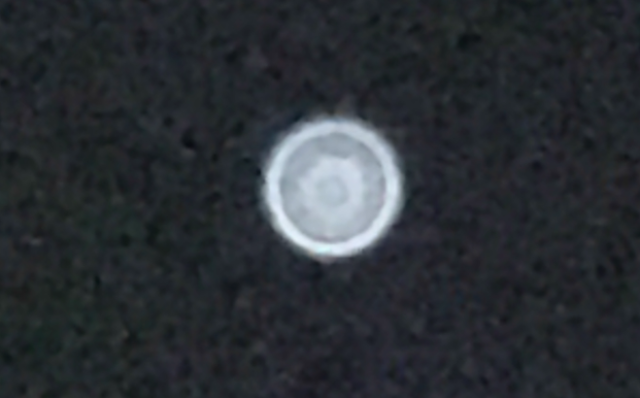 How is this proof of my Ascension?

To start with Amber Scott & myself always watch “Sons of Anarchy” on Netflix. (a biker club show) Amber loves that show. In my discernment that “Sons of Anarchy” biker show as a whole is a perfect example of out of control Egos corrupted misbehavior. Not all bikers behavior is like that.

I found it was interesting my guides found a “Harley Davidson bicker named Scott C. Waring”.

Back to the significance Scott C. Waring it sounds like, “Scott see wearing”. Like see me wearing Scott.

The name Amber, is the same name Amber like petrified tree sap. Amber represents reinforcement in your belief.

That’s my video, photograph, & eye witnesses proof of my Master Presence & my Ascension is made possible by Christ consciousness. I gave you a multidimensional view. You have to look at it multidimensionality, to see the proof. The proof is multidimensional.

What gives me the right?

Anybody is forbidden to ban Christ consciousness & Metaphysical Sciences in any way, shape, or form.

Roman Catholic Church has been slandering & demonized Christ consciousness & Metaphysical Sciences & witch craft as the work of the Devil. All lies to keep you from gaining the truth of Christ consciousness & Metaphysical Sciences. Roman Catholic Church has been brain washing & enslaving humanity with judgment & Demonizing the Divine work of God for 2000 years.

The Roman Catholic Church years slandering demonizing judgments to enslave humanity by keeping you from having the keys to have Christ consciousness. That’s not the will or love of God.

A God like mind, Christ consciousness behaves with only Love, light, & enlightenment.

Only the Ego (The Antichrist) behaves with slandering demonizing judgments.

The ego is not human. (The Antichrist) is a Lizzie. The Lizzie is a reptilian monster in another Galaxy far, far away. The Lizzie projects a neurotoxin field “demonizing judgments” that spans across the universe taking advantage & brain washing the week minded. That’s what the the Lizzie have been doing since Adam & Eve in the Garden of Eden. Taking advantage & brain washing the week minded people by using slandering demonizing judgments to justify persecution of the innocent consciously, intentionally, deliberately.

I have a A God like mind, Christ consciousness that behaves with only Love, light, & enlightenment.

I’ve had Lizzie’s project slandering demonizing judgments & persecution towards me all ready.

I’m Giving you the opportunity with the “DOT TRAINING” to free your mind & reality to become & live unlimited. Free from Lizzie mind control influence.